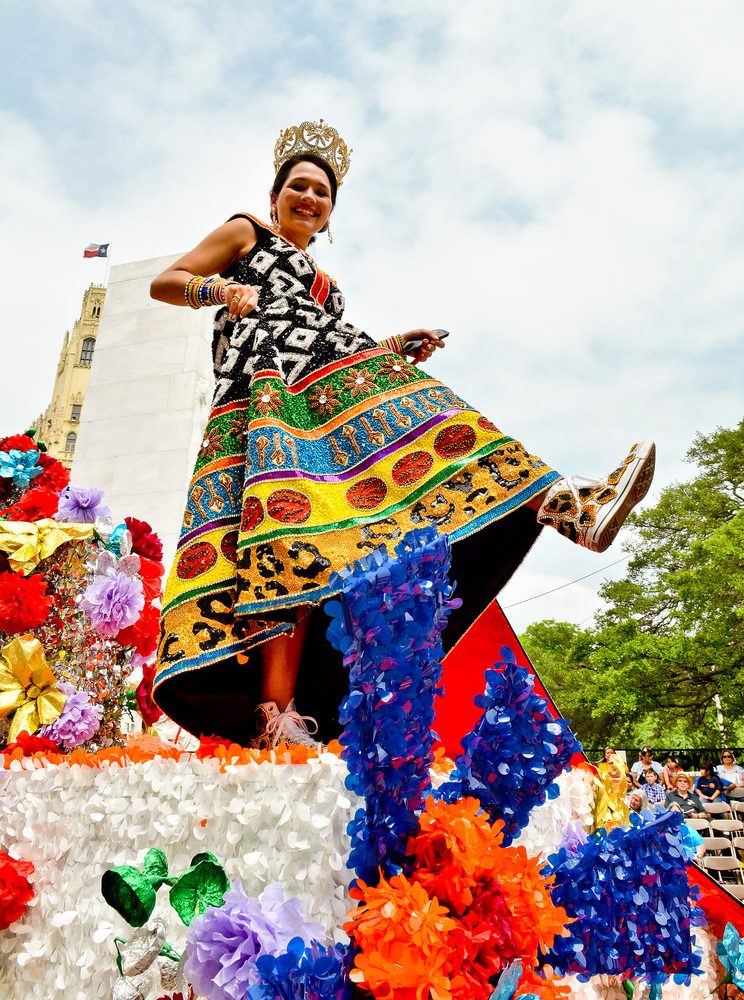 Everything You Need to Know About the Battle of Flowers Parade

The Battle of Flowers parade happens every year in San Antonio, and attracts hundreds of thousands of onlookers. If you want to go to the parade this year, this guide will tell you everything you need to know. 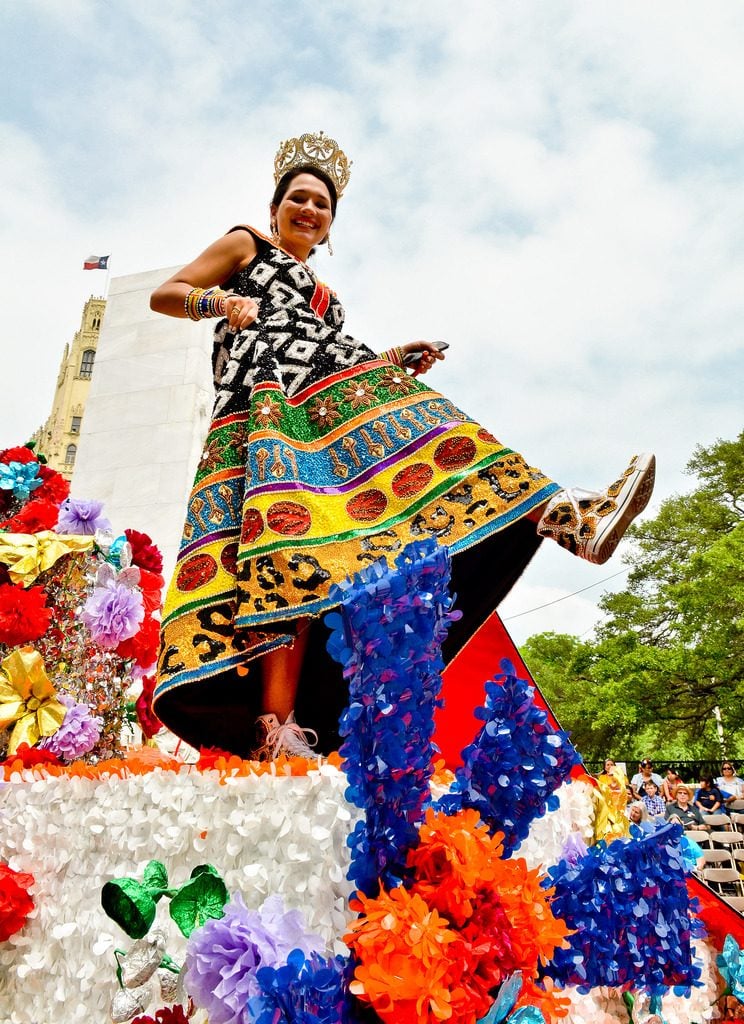 Are you familiar with the Battle of Flowers Parade?

If you’re not, then you have to turn your attention to the city of San Antonio. Each year, San Antonio hosts the event. If you want to learn more about this parade, we have all the details.

The Battle of Flowers Parade has become a San Antonio staple. It is the oldest parade in the city of San Antonio and marks the official start of Fiesta San Antonio.

Over 350,000 people attend this parade each spring.

This large production is only possible because of the volunteers dedicated to the project. We also must mention that the production of this parade is by women only.

You will be able to recognize these great women because on parade day, they dress in yellow, including their famous yellow hats.

The Texas Army National Guard also works hard to aid these women on parade day to direct the operations.

Since this is a citywide effort, the Battle of Flowers Association allows nine city high schools to participate on the parade on a rotating basis.

It all started in 1891 when a group of women from San Antonio decided to honor the heroes of the Alamo by hosting an event.

The idea of the hosting a flower parade originated with the president of Texas National Bank, J.S. Alexander. He had seen other flower parades when he traveled to Europe.

Ellen Maury Slayden liked his idea and the parade was born.

When does it Take Place

Battle of Flowers Parade goes from 9:30 am to 2:30 pm central time. So if you want to participate, make sure you arrive at the parade route early in the morning to secure a spot.

However, if you want to have one of the best spots, you can buy a parade route seat.

Kick off of Fiesta San Antonio

As mentioned before, the Battle of Flowers Parade symbolizes the kick off of Fiesta San Antonio.

Over the years, this celebration has grown from just a parade to a full 10-day celebration in the city of San Antonio.

Visitors can pick from over 100 events all over the city offering live music, pageantry contests, exhibits, food and more parades.

Plan Your Visit to Battle of Flowers Parade

There you have it, everything you need to know about the Battle of Flower Parade. A once a year event when the city of San Antiono comes together to honor the heroes of the Alamo.

What better way to honor the people who participate in the Battle of Flowers Parade than with a medal. If you want to browse our selection, start here. 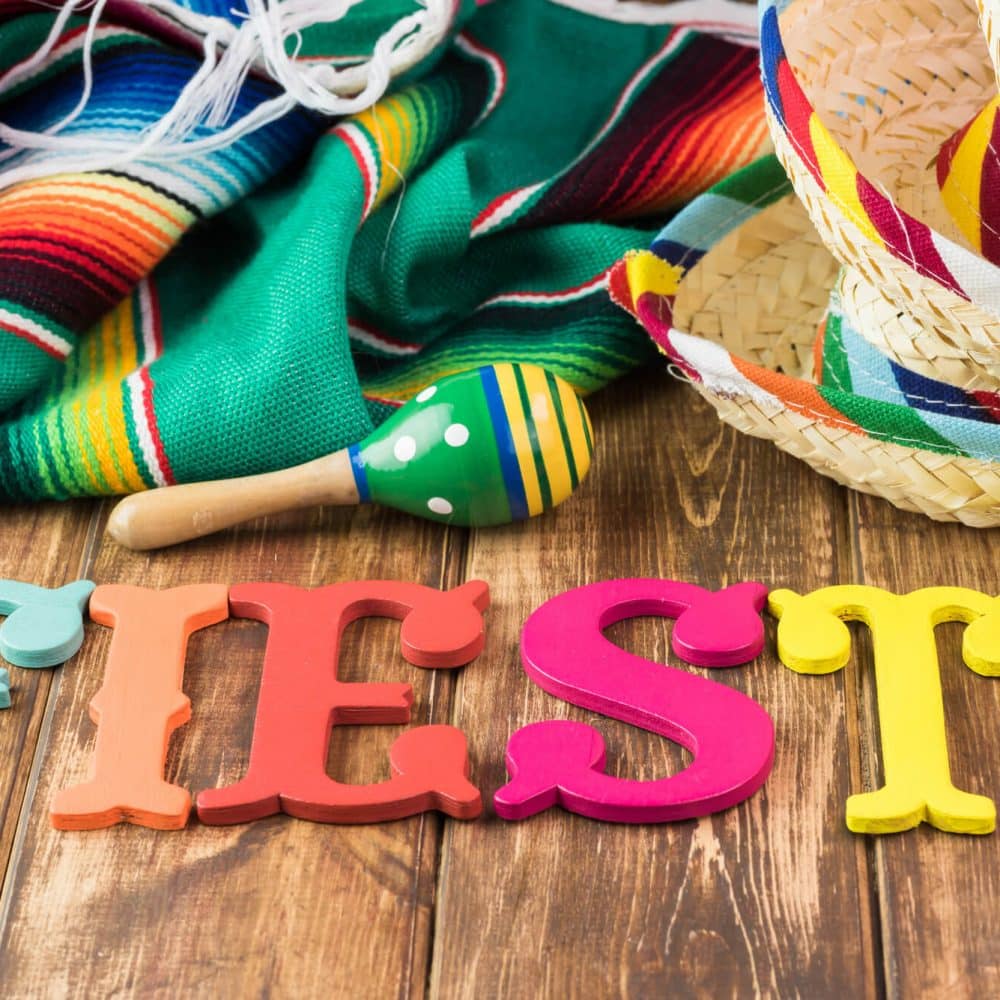 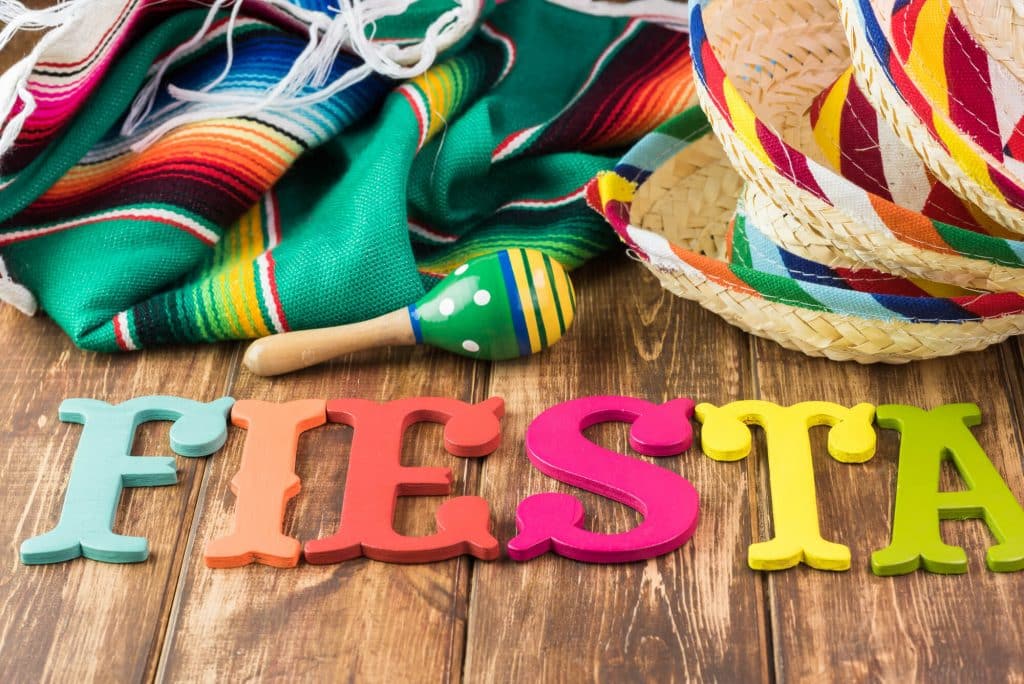