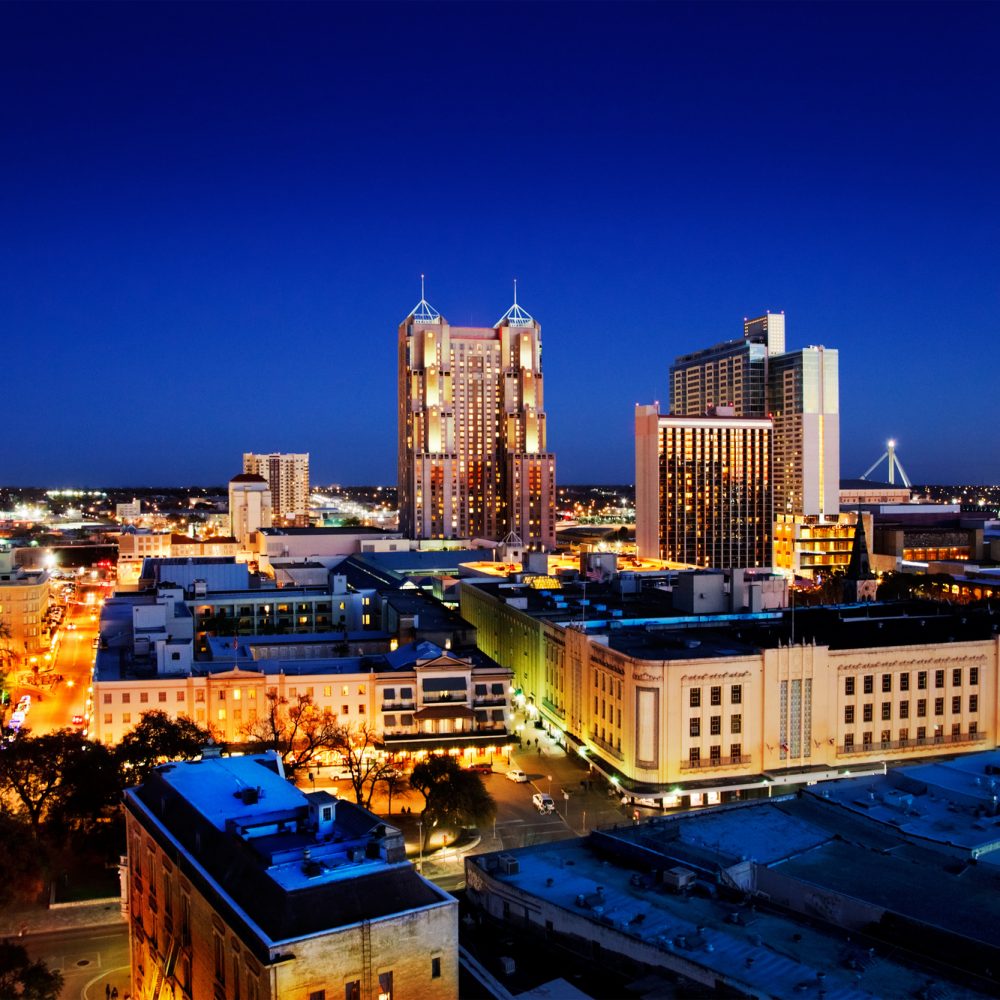 If you’re thinking of attending Fiesta in San Antonio, check out this article for the 5 most amazing events to attend at Fiesta San Antonio 2019.

San Antonio, Texas ranked #18 on a worldwide list of the 50 best places to visit in 2016. You’re lucky if you live there.

There’s so much to see in San Antonio. From the famed 15-mile riverwalk to the historic St. Anthony Hotel. If you live in San Antonio or are making plans to visit, why not enjoy the fun-filled Fiesta San Antonio 2019?

Read on to learn some fiesta history and the five most amazing Fiesta San Antonio 2019 events to attend.

In honor of the heroes of the Alamo and the Battle of San Jacinto a parade was given in 1891 in San Antonio. This parade became the yearly festival known as the Fiesta San Antonio.

Impacting the city economically to the tune of $340 million dollars a year, the Fiesta is a celebration of the diversity of cultures in San Antonio.

There are so many events happening at the Fiesta, it’s impossible to see them all. While deciding which events to attend, be sure to put the following five amazing events on your list.

Battle of the Flowers Parade

No visit to the Fiesta San Antonio would be complete without seeing the Battle of the Flowers Parade.

This parade has the special distinction of being the only parade in the U.S. that’s planning and direction is completed by women. It’s the Fiesta’s biggest parade, and it’s only rival in size in the nation is from the Tournament of Roses.

Historically, those participating in the parade threw flowers at each other in mock battle. Thus was born the Battle of the Flowers.

Civic and community leaders make up the Texas Cavaliers Organization. They support local charitable organizations with their time and financial contributions.

This wonderful organization puts on the Texas Cavaliers River Parade at the Fiesta San Antonio every year. You won’t want to miss this colorful and vibrant parade.

Attendees line the shores of the river to take part in this giant floating party.

Don’t forget to bring home some medals as souvenirs from the parade and fiesta. The city sells and gives away some 30,000 medals!

If you love oysters and live music, then you won’t want to miss the Fiesta Oyster Bake.

You’ll experience 30 bands on five stages. The Oyster Bake features over 100,000 oysters. There’s so much food, music, and fun you won’t know what to do first.

The Oyster Bake is the kick-off event for the two-week long Fiesta San Antonio. You won’t want to miss it!

You might think if you’ve seen one parade you’ve seen them all. But, if you haven’t seen the Fiesta Flambeau Parade, you’re missing out.

The Fiesta Flambeau is the biggest illuminated night parade in the United States.

You’ll see marching bands, dancers, drill teams and more. And everything takes place under a spectacular array of lights.

Don’t forget to spend some time at this festival within the fiesta. A Night in San Antonio is a four-night event put on by the San Antonio Conservation Society.

It features 15 different themed areas, such as the French Quarter and Clown Alley.

The proceeds for this part of the Fiesta help with historic preservation throughout the city.

Now that you know what not to miss at Fiesta San Antonio 2019, it’s time to start making your plans!

You won’t want to miss out on this fun-filled fiesta and city-wide party. Want some commemorative medals to bring, sell or give away? Click here.