The city of San Antonio has much more to offer than The Alamo. Find out some San Antonio facts you may not know about this city’s culture and history here.

San Antonio is one of the most fascinating cities in Texas.

A hidden gem in the Lone Star state, San Antonio has always played second fiddle to Texas’ bigger cities like Dallas, Houston, and Austin. Dig a little deeper, however, and you’ll find a wealth of culture and plenty of things to see, eat, and do in San Antonio.

It’s mostly known by outsiders as the home of the Spurs and the Alamo memorial, but San Antonio offers a lot more. It’s become one of the most visited cities in America for its historic Hispanic and indigenous cultural attractions.

In this post, we’re going to examine some of the most interesting San Antonio facts through the lens of cultural and historical events and attractions. You’ll be planning your visit to Texas when you finish reading this; let’s get started.

San Antonio is enriched with an immense amount of indigenous culture and colonial history to go with the wonderful Hispanic influence. It’s home to many monuments and recognized historical sites that have made it the most visited city in Texas and one of the top tourist destinations in all of America. 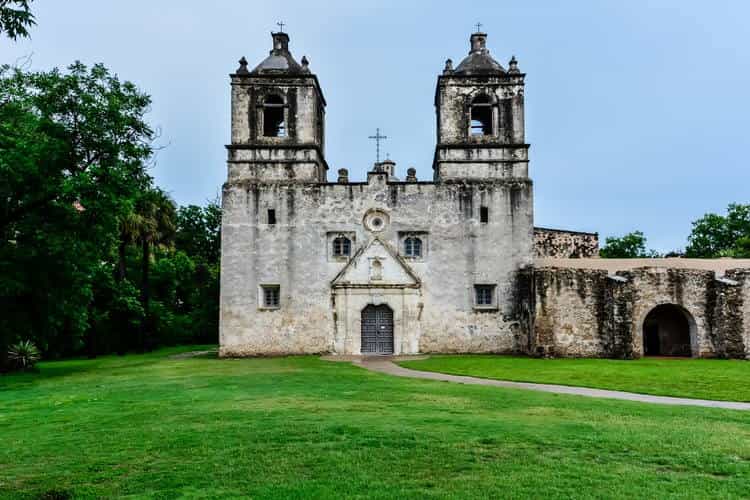 San Antonio now has bragging rights over the rest of Texas as the state’s only UNESCO World Heritage destination. The San Antonio Missions park is a site that preserves four of the five Spanish frontier missions in San Antonio; the fifth is The Alamo.

The missions were outposts established by Catholic religious orders to spread Christianity to the local natives in the San Antonio area.

The national historic site preserves the Spanish influence that the missions represent while remembering the indigenous cultures that were here long before the 1718 foundation of the city.

Like any city entrenched in multiculturalism, San Antonio reaps the benefits through the incredible culinary scene that’s finally gotten the respect it deserves in recent years.

The taco is very important here, but in November of 2017, San Antonio was again recognized by UNESCO; this time as one of only two “Creative Cities of Gastronomy” in America.

There’s a long history of culinary innovation in San Antonio. Because of the Spanish colonists and Gulf Islanders mixing spices and flavors with the indigenous population, creative dishes have always come out of the city. German and French migrants have influenced the food scene in recent years, as well.

The proximity to Mexico has left its imprint on San Antonio, as well. They’ve got some of the best tacos in the country, putting an emphasis on tradition and innovation. The Hispanic influence is one of the best parts of the San Antonio food scene.

They Love Their Team

The San Antonio Spurs are one of the most successful NBA franchises and their city loves them. Coach Pop and company have brought home championships every few years. If you don’t know much about basketball, that’s really hard to do.

The Spurs are a small market team with big market success. If you’re in San Antonio, you’ll see the Spurs logo plastered on every surface. The love for the team is infectious and many tourists flock to the basketball court to watch them. 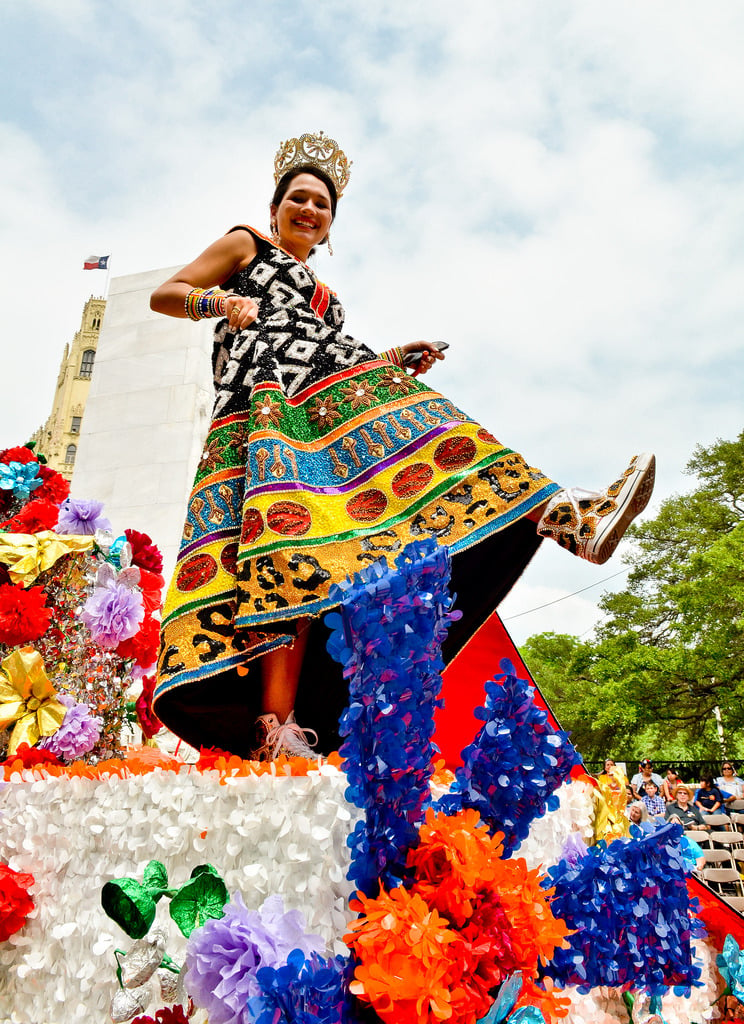 You don’t become one of the most visited cities in America by having nothing to do. San Antonio is home to dozens of festivals held throughout the year.

The biggest one is Fiesta San Antonio; an 11-day festival held every April to celebrate the city’s unmatched multicultural background.

An emphasis is put on food, but Fiesta is home to the Battle of Flowers Parade, which is an all-female organized artistic reenactment of the battles of The Alamo and San Jacinto. It is a time of celebration and for the 11 days, the city rejoices with over 100 events and over 3 million attendees every year.

San Antonio doesn’t stop there, however. Having deeply rooted Native, Mexican, Spanish, German, and French influence means that there are food festivals, cocktail conferences, paella challenges, and Oktoberfest held throughout the year. Check out this site to see a list of all of San Antonio’s countless festivals.

What to Do In San Antonio

You might have figured out by now that San Antonio has enough attractions to keep any resident or tourist busy for as long as they please. Here are just a few of the things to keep you occupied in San Antonio. 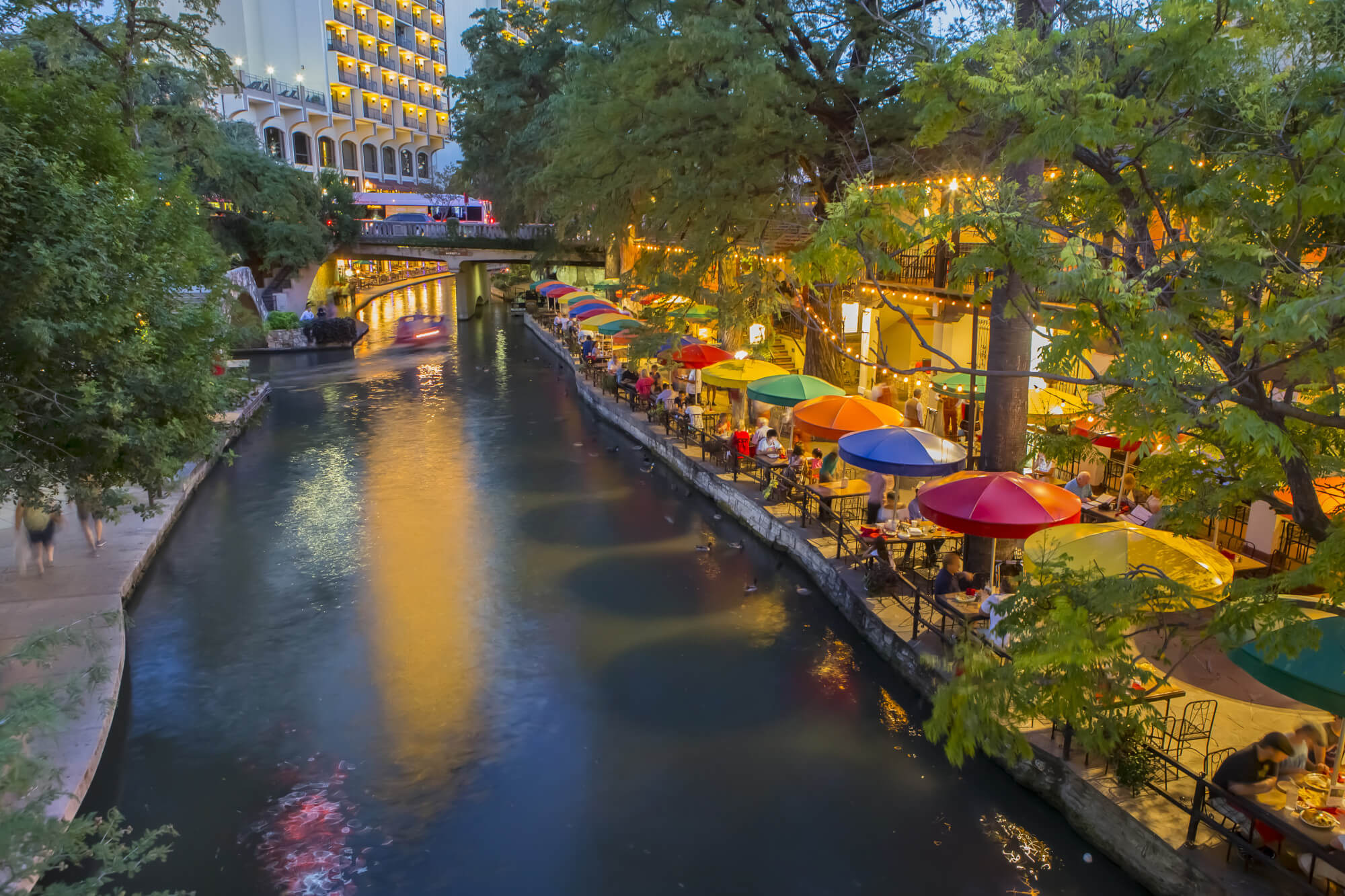 No trip to San Antonio is complete without a visit to the beautiful River Walk. San Antonio is graced with a gorgeous river that flows right through the center of the city. It capitalized on this with walking paths, stone bridges, theatres, shopping, restaurants, and historic lore.

It’s one of the must-see attractions and one of the things that draws in so many tourists from all over America. 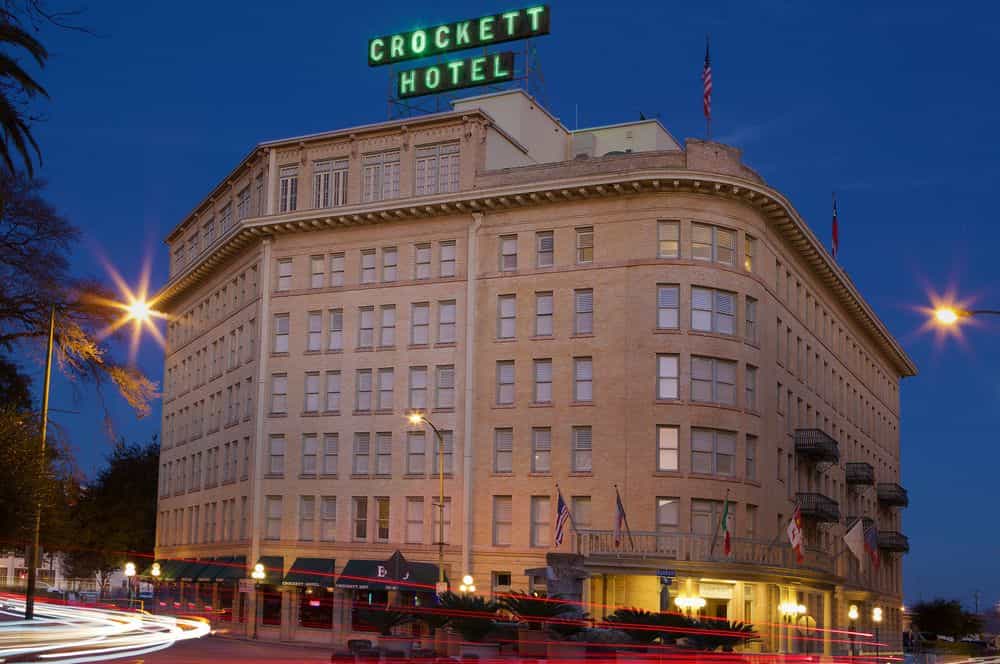 SA is one of the most haunted cities in the US of A. Having just celebrated its 300th birthday, San Antonio is very old and the oldest cities tend to be the most haunted.

Take a trip to one of the haunted hotels; the Menger and the Crockett are both mainstays on ghost tours. You could always avoid the tour fees and hold a personal tour.

Local legends suggest ghost sightings at the state hospital, along railroad tracks, and at The Alamo itself. If you’re in the mood to be scared, this is a great option.

Beyond all of the incredible historical monuments in the San Antonio Missions, there are several world-class museums and galleries in San Antonio.

The San Antonio Museum of Art is the former home of Lone Star Brewery with an awesome collection of Egyptian, Greek, and Roman artifacts. If you’re looking for some local history, the Witte Museum has a People of the Pecos Gallery and the Texas Wild Gallery, in addition to a great dinosaur gallery for the kids.

One of America’s Best-Kept Secrets

Now that you’ve been regaled with San Antonio facts, you’re ready to discover one of America’s best-kept secrets. As one of the most beautiful and multicultural cities in the south, San Antonio is an undeniably fun and enlightening place to visit.

If discovering the rich Hispanic and Indigenous history doesn’t keep you busy, there are enough incredible restaurants to keep you eating. A trip to Fiesta San Antonio in April will leave you yearning to come back.

To have your commemorative Fiesta medal made, visit our product specials page and get to know our products by learning about our talented artists.